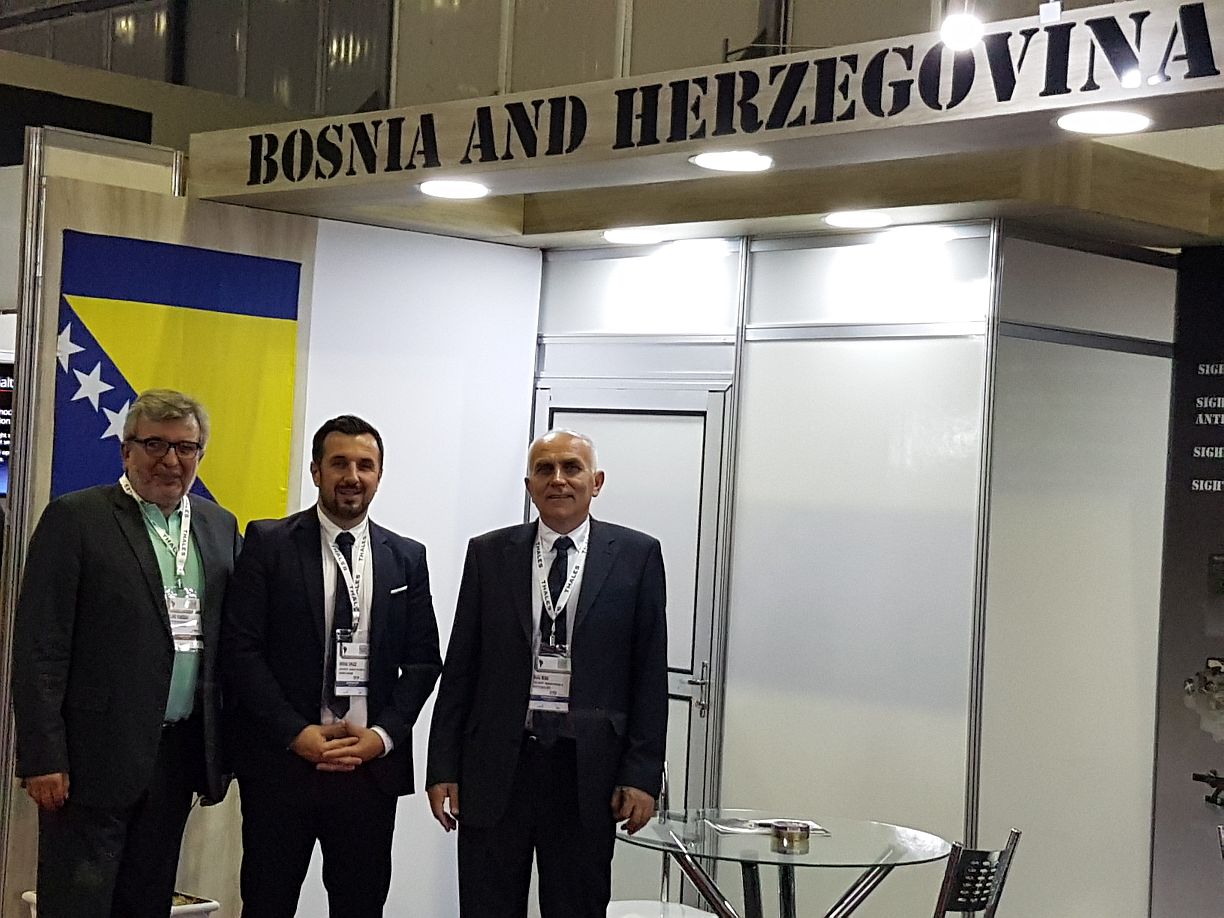 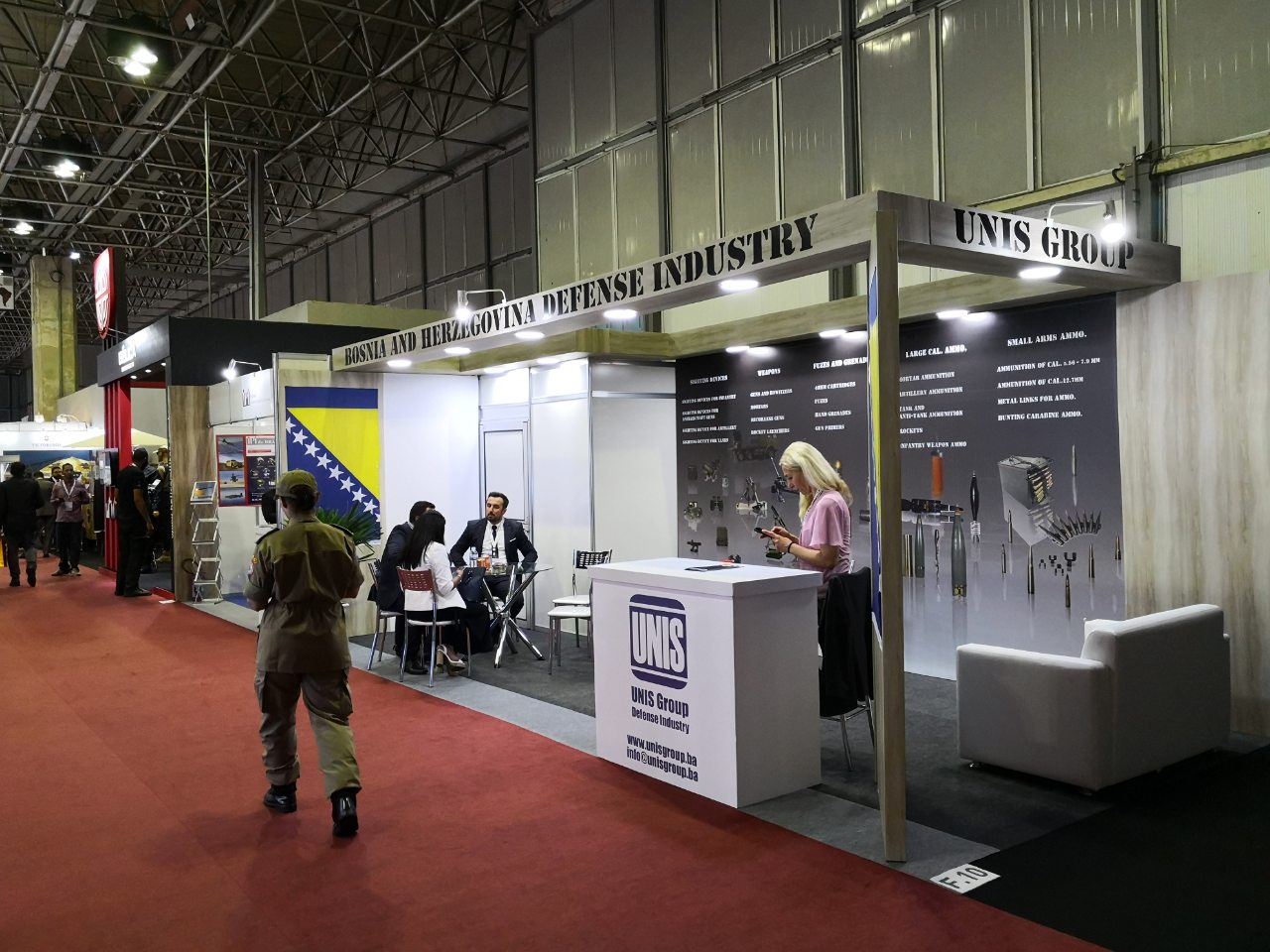 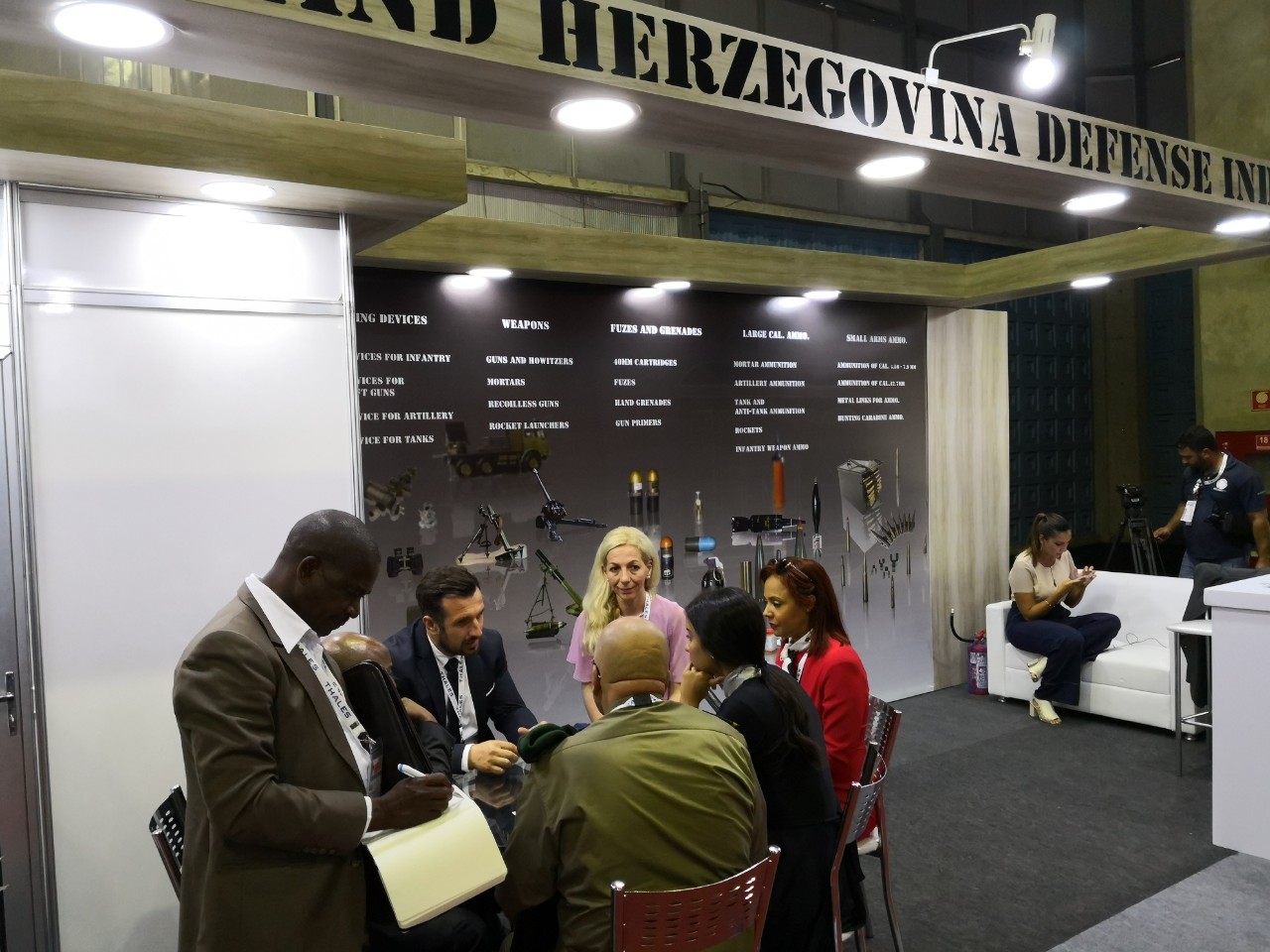 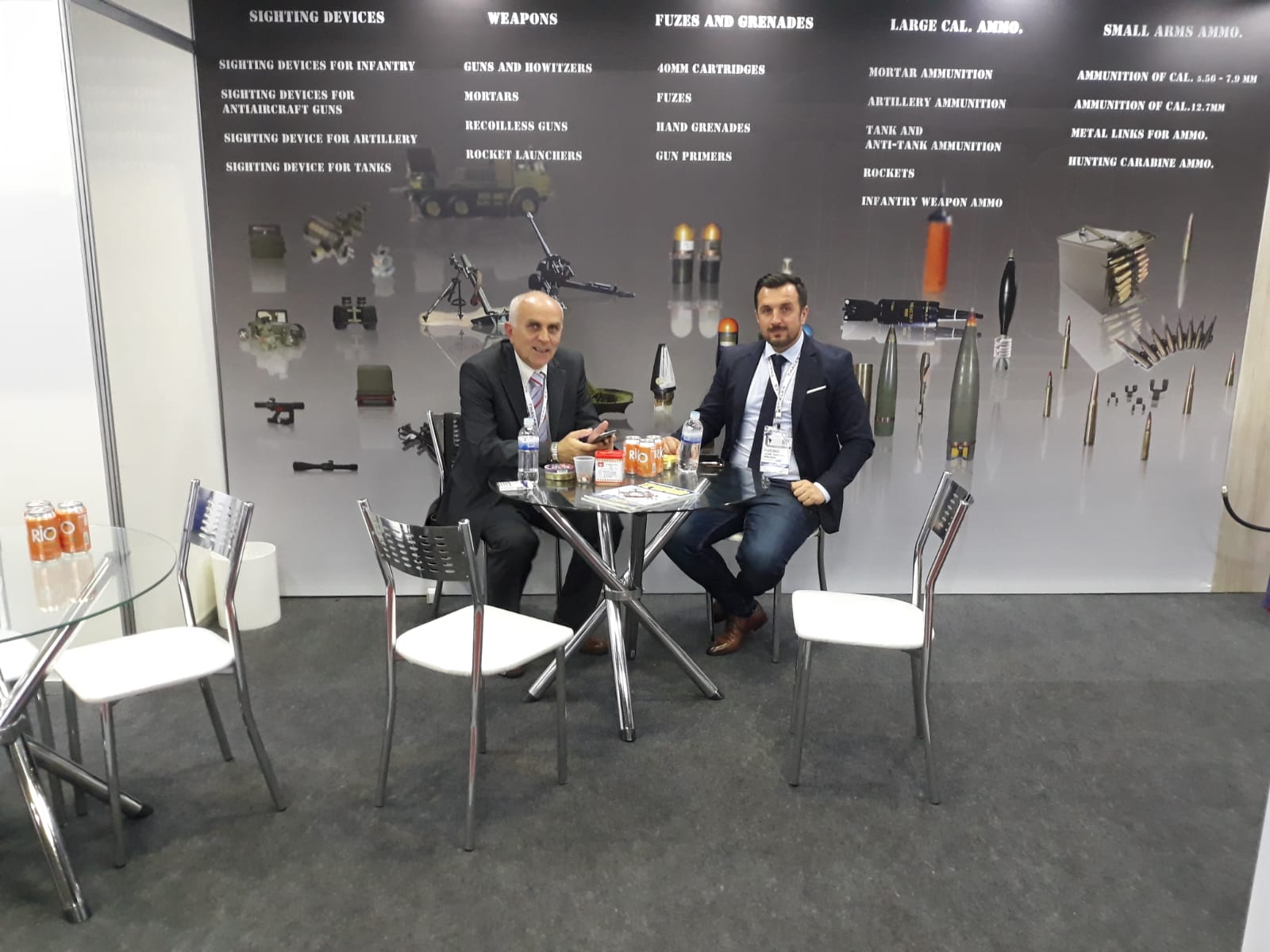 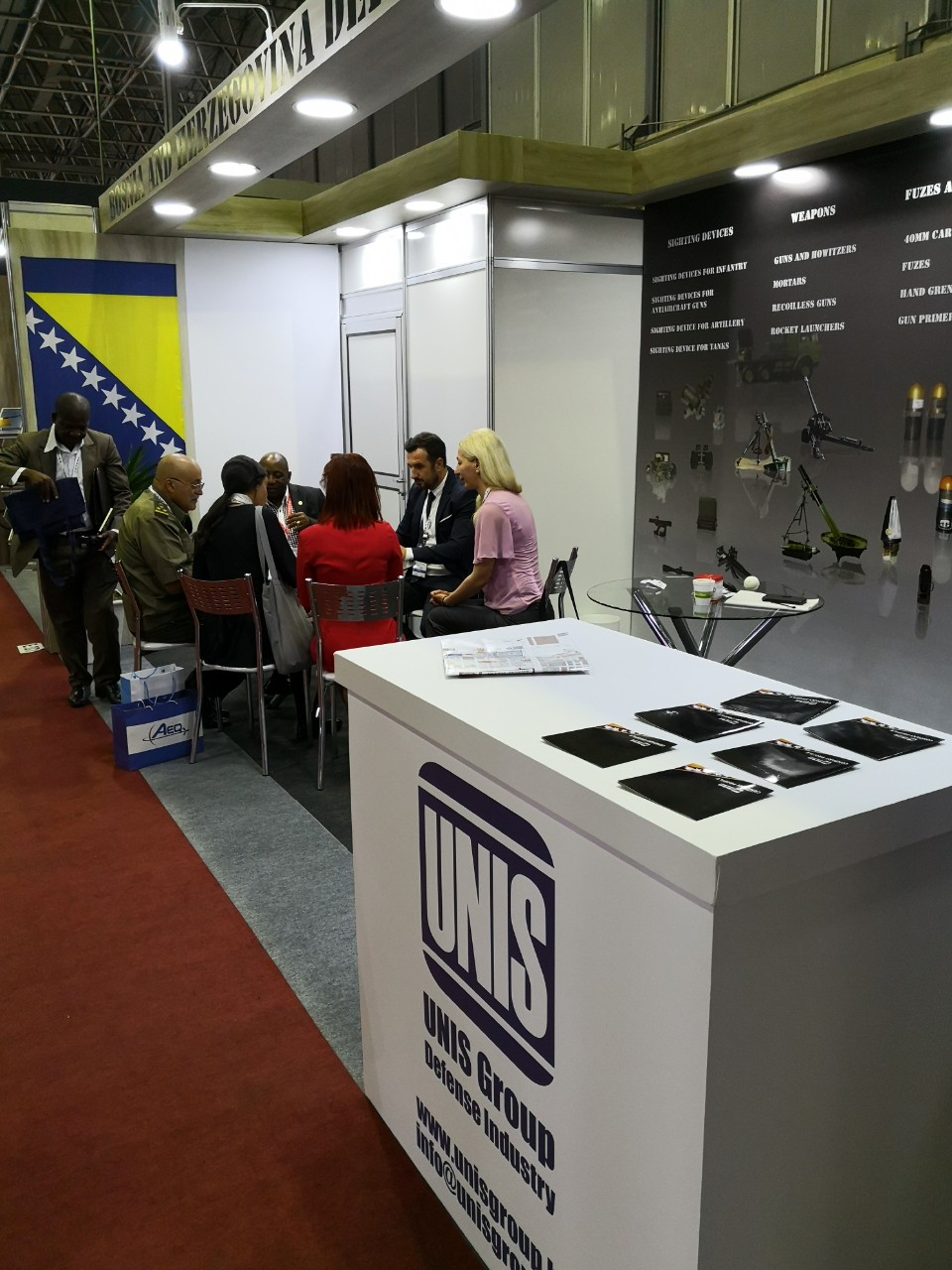 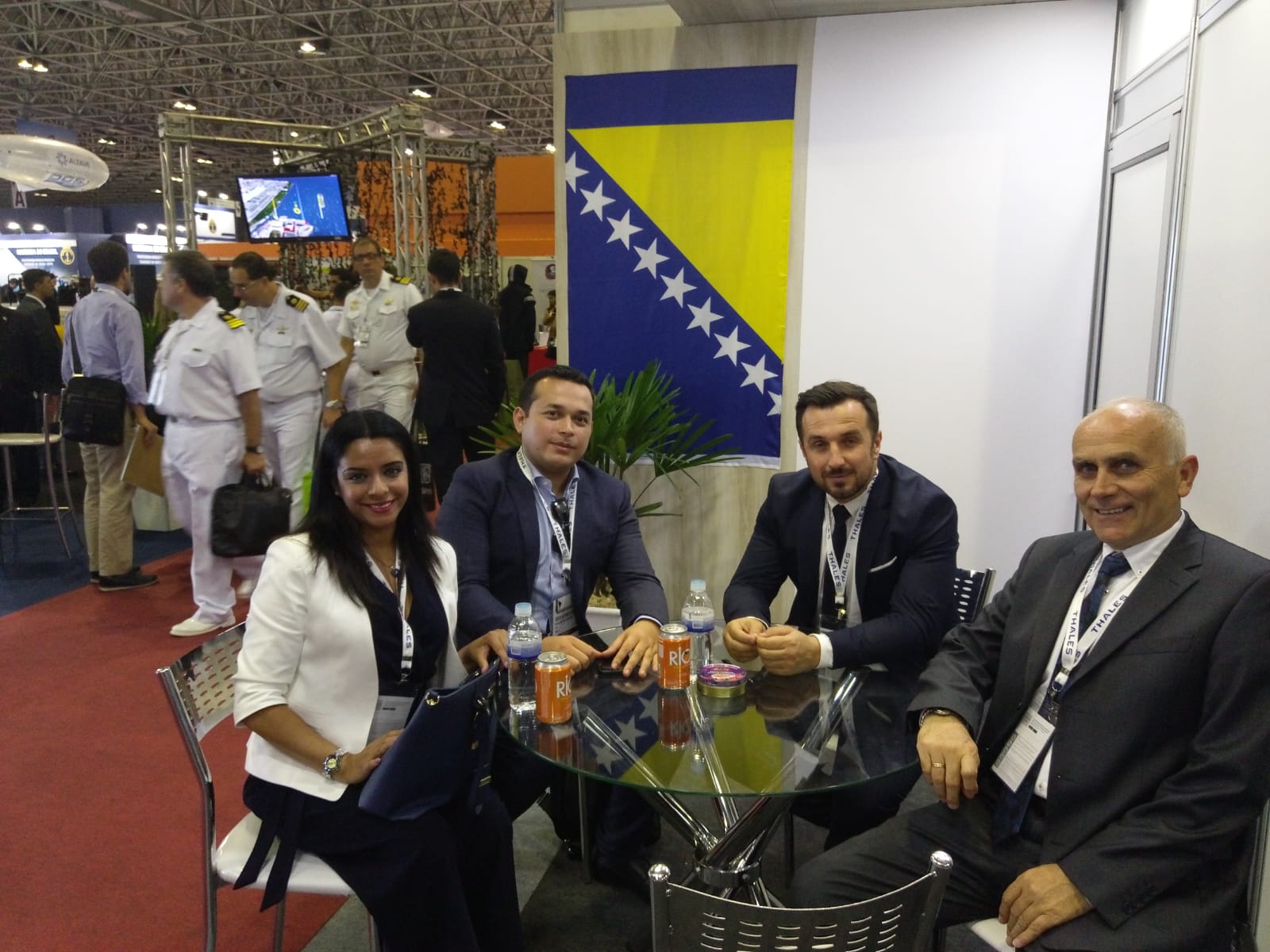 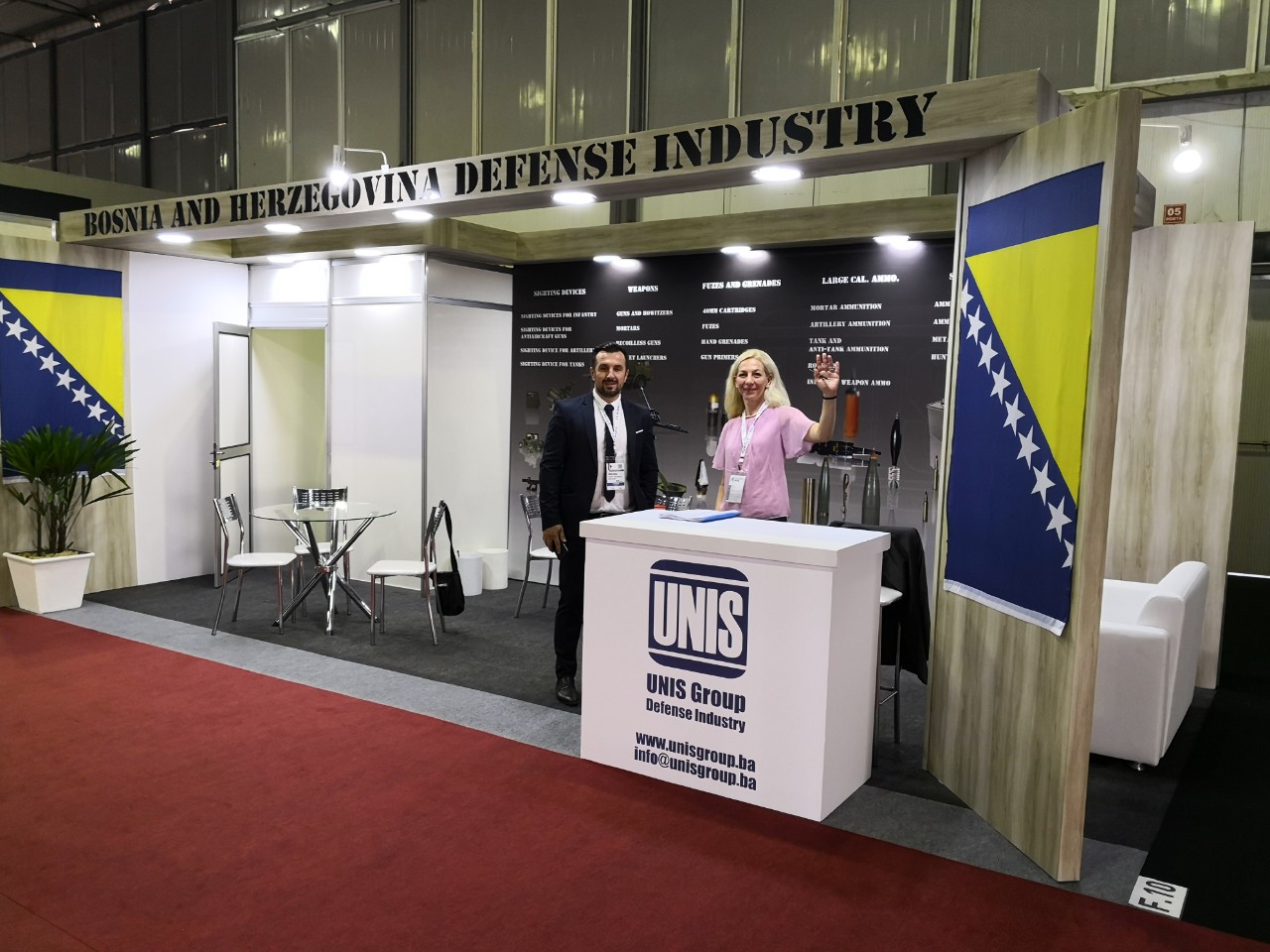 by UNISGROUP
in Exhibitions
Comments

In a period of 30. March to 8. April representatives of the UNIS Group conducted a visit to the international arms show and military equipment LAAD 2019, in Rio De Janeiro, Brazil, in the capacity of exhibitors.

There were 373 registered exhibitors, as well as more visitors. The first day of the fair is scheduled for visits and visits by exhibitors by official delegations and state authorities. The estimated duration of the fair is four working days between 9:00 and 18:00. The UNIS Group booth was visited by numerous guests as well as official delegations according to the program established earlier.

As an exhibitor, we had the opportunity to schedule meetings with official delegations and representatives of the MOD, Army or State Police who had appointed their representatives at the LAAD.
During the meetings, we had the opportunity to introduce the UNIS Group, our production program, our capacities, and to discuss the possibilities of cooperation and to get acquainted briefly with the needs of individual countries for our products and the way of cooperation (delivery options, tendering methods, procurement modalities, etc.).
LAAD is the most important defense trade fair in Latin America and is organized every other year. A total of three halls were filled with exhibitors, and attendance at the UNIS Group booth was quite solid. The most interest was from Brazilian companies, primarily CBCs, which have a production program similar to ours, and occasionally we are competitors in international tenders.
According to information from exhibitors and participants who have been more actively involved in previous LAAD fairs, the fair volume is said to be declining. Nevertheless, we had the opportunity to exchange useful information and make contacts in South America and other countries.
In the coming period, we will work on exchanging information with visitors to our booth and establishing cooperation with everyone who made a request for a quote in accordance with our production program and capabilities.